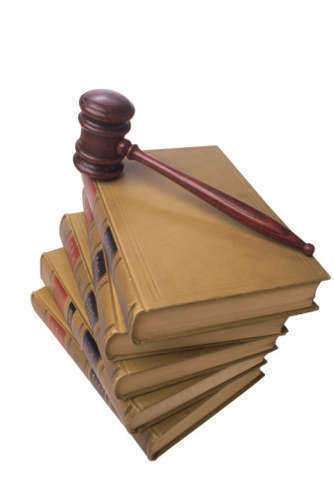 The Sunshine Act is a form of public accountability imposed on the Government by the Government in efforts to create greater transparency. The goal of the Sunshine Act and subsequent Sunshine laws is to create a more open government than before. It means that after a certain period of time, depending on the legislation, the minutes of a committee meeting are to be released to the public.
This is an effort to allow the public to have greater access not only to the laws that govern their lives, but to the logic behind the laws as well. By releasing the minutes through the Sunshine law, the public is able to see how his or her elected official affected the legislative process and how in line their representative is with their electorate.
However, there are certain instances where the Sunshine laws do not extend to the minutes of a meeting. The most apparent has to deal with defense. National defense by nature is somewhat secretive; hence, Sunshine laws do not immediately apply to these committee minutes or to the President’s briefings on national defense. However, over time much of what happened in the past does become a matter of public record outside the scope of force of the Sunshine law once the Government deems the issue under question no longer an impact on national security.
Other meetings where the Sunshine laws do not have an immediate effect deal with legal proceedings. There are a few instances that stand out and for good reason. Legally anything a defendant says or does after they are arrested for a crime can be used in a court of law. Due to attorney-client privileges, if the Sunshine law applied, a charged official or layperson would have those privileges erased. This would provide for an unfair court setting where the accused would lose his or her natural rights. This does not only apply to typical criminal cases.
The Sunshine laws are also not applied in meetings during legally proceedings where the Government agencies are bringing each other to a court of law. The same reasoning applies in individual criminal court cases. The records can be released outside the scope of the Sunshine law on the entity’s own accord. In many cases public agencies have an implied social contract with the American people to do as much, but during the legal proceedings it would become detrimental to the integrity of the court and possibly highly inflammatory in the court of public opinion.
Sunshine laws also conflict with privacy laws, as if the Sunshine law was held supreme it would erase the notion of private conversation. Hence, privacy laws usually take precedence over Sunshine laws.
Through the Government in the Sunshine Act there is a greater amount of public accountability. It allows the average citizen to have access to a wide array of information that was considered private in the United States for many years. Instead, now citizens are able to see how their elected representatives behave and their logic behind forming certain bills. Sunshine laws create greater transparency, ultimately benefiting the democratic process.