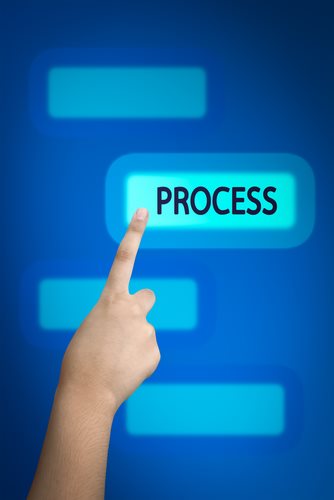 Investigation
The investigation process of rule creation occurs at every level of state administration. In fact it is necessary, otherwise laws and rules that govern regulatory agencies may be developed through knee-jerk reactions. There are also different levels of investigation that need to take place depending on the intended legislation.
Not all legislation affects market activity and growth; some legislation simply affects the role of regulatory institutions within the Federal Government and society. In many cases the rules here govern the mandate of the regulatory institution, their bounds, and their fiscal and social responsibility to the public.
If it is a rule that does affect the markets, certain monetary effects need to be taken into account as some laws constrain the market too much creating a business climate that is not beneficial for any party involved.
Further investigation is done by the judiciary to ensure that all laws and rules are constitutionally viable. If they are not in accordance with the Constitution, they would either need to be revised or repealed altogether.
Adjudication
The process of adjudication occurs on a daily basis within the United States. There are three different forms of adjudication that are legally present within the United States. The first, and commonly done in small claims court, is between two private parties that have a disagreement that needs to be solved legally. Many of these cases are handled by State courts.
The other two can begin in State or Federal courts, with the third type usually always ending up in a Federal courthouse. However, the second type is between a private party and and public body over a grievance that needs to be addressed by legal means.
These cases can range from monetary disagreements to civil rights infractions as well as simple criminal charges. The last form of adjudication occurs between two public bodies. Usually these cases seek to define the role of two agencies that either have overlapping mandates or too much overlap in carrying out their mandate. Too much overlap in Federal Government usually indicates a waste of social resources that needs to be readily corrected.