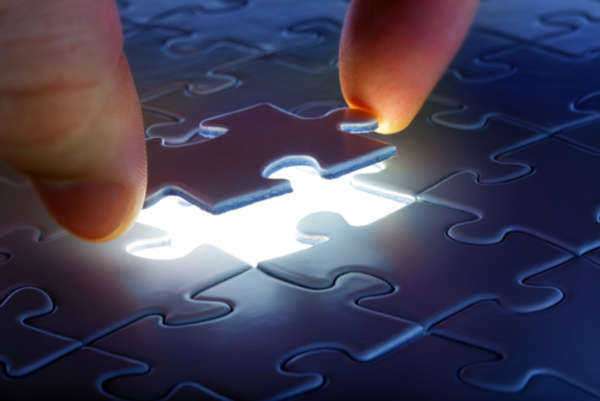 How the Law Handles Competition between Businesses
In business, competition between sellers within an open marketplace is beneficial for both businesses and consumers. Competition not only keeps prices lower and raises quality, but it also provides more choices and more reason to be innovative. In order to maintain this sense of competition between sellers, the Federal Trade Commission enforces the antitrust laws.
These laws were first created in response to many companies who concealed their business practices using trusts in the late 19th century, which threatened the free market.
·         The Sherman Act (1890)
o   Created to prevent potential cartels or monopolies that could be detrimental to having competition in a free market
o   The act does not allow companies to artificially raise the price
·         The Federal Trade Commission Act (1914)
o   Created the Federal Trade Commission which now regulates large corporations and stops them from having unfair trading practices
·         The Clayton Act (1914)
o   Prevents certain practices that could harm competition in free market, such as price discrimination or having an individual being a director on two companies in competition with each other.
While the anti-trust laws are applicable to most organizations, there are certain types that are exempt from the anti-trust laws, such as labor unions banks, and agricultural cooperatives.
The Federal Trade Commission still continues to monitor large corporations to ensure that no business practices occur that may harm the free market and healthy competition. The Federal trade Commission Monitors the following activities:
·         Mergers
o   While mergers can allow firms to operate more smoothly, mergers result in fewer options and possibly higher consumers.
·         Agreements Among Competitors
o   Businesses cannot conspire to raise prices, hinder other businesses from operating, or raising prices
o   The Federal Trade Commission pays close attention to potential artificial price fixing
·         Manufacturers and Product Dealers
o   There are some agreements, for example a car with a brand of tires that are acceptable, but others can be illegal if they restrict competition without providing customer benefits.
·         Monopolies
o   By excluding other companies or impairing their ability to compete, it can hurt the consumer by allowing them to control prices.
·         Other Anticompetitive Actions
By regulating major corporations, a free market can exist and competition is possible between sellers. However, there can be downsides to competition in the free market. It can potentially lead to increased costs and if waste if companies repeat ideas without innovation. In certain circumstances, competition is inefficient and a natural monopoly flourishes.