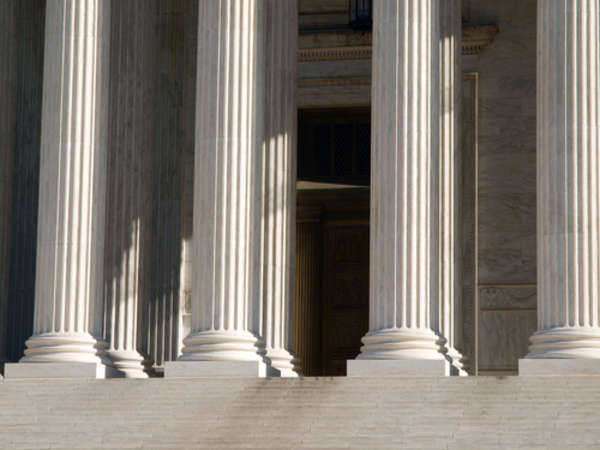 One of the main responsibilities of any public agency or civil servant is to be accountable to the people whom they serve, the American citizen. While this should be inherently achieved, as it is a responsibility that comes with the territory, there are also administrative laws that enforce public accountability.
Public accountability manifests itself in two primary forms: fiscal and social accountability. Each form of public accountability conveys certain rules that are different from each other and are regulated differently through administrative laws. There is no exception when it comes to public accountability in the public service sphere. Whether the agency or elected official is at the Federal, state or local level, they are accountable to the public.
Fiscal accountability to the American citizen involves several steps. The first being to operate within the agency’s allocated budget. This involves careful tracking of dimes and nickels in order to make sure the taxpayers’ money is spent properly. Although a government agency can spend more money than they are allotted, in many cases this happens with emergency management agencies since no government legislative body can foresee the problems that will occur over the course of the year when formulating a budget.
However, if mismanagement of funds occurs or not all the funds are used, then the Federal Government, through oversight committees regulating governmental agencies, can take legal action to punish the officials within the agency who mismanaged the American taxpayers’ money. Fiscal accountability involves the careful accounting of all expenses that at year end will be resubmitted to the legislature ensuring that the agency did in fact do their job.
Social accountability can manifest in many different ways. Many agency laws guide the conduct of their employees ensuring that they not only perform the job correctly, but do so in a morally acceptable fashion. Many times this focuses on eliminating practices to deceive the American public, or in other cases, making sure government contracts are awarded fairly. Contract abuses are some of the most common problems within government, as it is sometimes hard to alleviate the natural interconnectivity between oversight agencies and their industries.
When infractions occur within the realm of social accountability, similar legal recourse by the Government can be taken by against those who violated their social contract with the American public. This is true for both elected officials and agencies. At times agencies may go too far in trying to accomplish their mandate, and in doing such they end up breaking certain laws. This would be considered a violation in the sphere of social accountability.
By being entrusted with public resources, mainly the revenue collected through taxation, public officials and agencies need to hold themselves to higher standards than found in the private sector. While the private sector focuses on creating monetary gain for their employees, the public sector is required to make sure laws are carried out. Moreover, they are to make sure that social services are administered and the Government runs properly, and not succumbing to fraud.