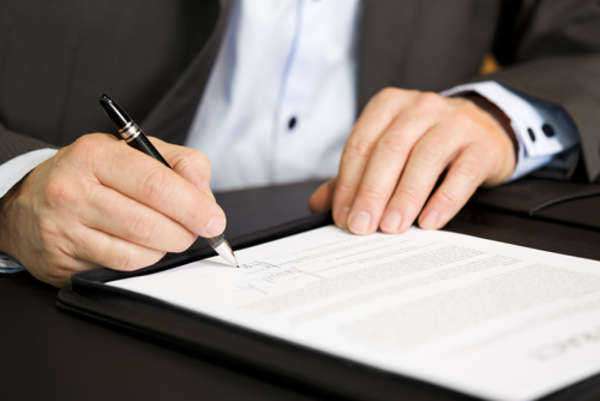 The world of business is not an easy one to traverse ethically, not least because business practices are becoming more and more complex with every year, and knowing what is and is not right in any given situation is similarly becoming more and more difficult. Those who work in business may not even have a blatant intention to act unethically, but may do so simply because they do not understand that what they are doing violates business ethics.
Business ethics training stands out as more effective than simply having a corporate ethics statement or a corporate ethics code because such statements and codes may not successfully enter the minds of employees. Though every employee should, in theory, know what the corporate ethics code or statement of his or her workplace says, it is difficult to internalize a list of rules, such that even if those rules don’t matter 29 days out of 30, on the one day they do matter the employee will remember them.
This, then, is the important role that business ethics training plays for the average employee. Simply having a list of rules and standards is like giving the employee a list of game rules; anyone will learn those rules better by actually playing the game. Ethics training courses are a way to “play the game” of business while ensuring that those ethics rules are internalized for the employee.
Such courses grew in prominence, as did business ethics codes, as such codes and statements often did not do the job of bringing employees to ethical practice effectively. This was partly due to the observation that simply having rules or guidelines for ethical business was not effective when brought to actual practice, as the situations encountered in actual business practice would often extend beyond those situations that the codes of conduct would cover.
Business people would then be left to either interpret those codes as best they could or make decisions based on their own ethical judgment, which oftentimes was not in sync with the ethical judgment of the company itself. Thus, most companies with a concern about business ethics wanted some way of bringing employees better in tune with the overall ethical standards of a given company.
Business ethics training arose to either help employees to internalize their company’s business ethics code or statement or to help those employees to grow a stronger ethical judgment of their own. In fact, some ethics training seminars attempt to perform both functions, so that any given businessperson will quickly be able to refer to his or her business’ code of ethics, while also still being able to make judgments on his or her own that would not then be deemed unethical in retrospect.
The need for ethical practices in business arose out of many philsophical debates, as well as the understanding that a company with more ethical procedures would likely be considered more favorably by clients and consumers alike. Indeed, having business ethics training courses can only help to paint a company in a better light, just like having employees who follow business ethics rules will similarly strengthen the image of the company along with helping that company to avoid the pitfalls of poor ethical practice.

Who are the Small Business Owners?

Who is the Ministry of Commerce?