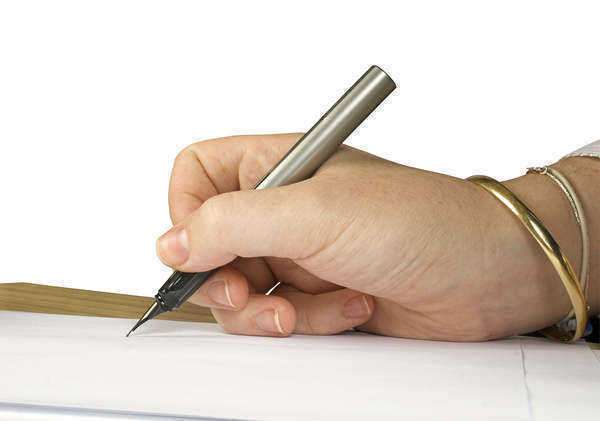 Time and Sight Drafts
Drafts are a specific form of negotiable instrument which involves three parties: a drawer, a drawee, and a payee. Time and sight drafts are even more specified forms of drafts. The defining quality of these drafts is the availability of payment to the payee as established under the draft.
Time drafts only make payment available after a certain, predefined amount of time, or after certain conditions are fulfilled, or even after a combination of the two elements. Sight drafts, on the other hand, are immediately payable upon presentation of the draft to the drawee. The difference in form is significant, as sight drafts allow for quicker, easier transactions, but they also do not allow for as much regulations as do time drafts. Time drafts are often more complex, and in their complexity, allow for some forms of misuse, but they in general are more effective at protecting the seller in a given transaction.
Sight drafts are most often used in simpler transactions, often between two individuals, as opposed to business transactions between two parties. Time drafts, on the other hand, are often used in business, especially in shipping transactions in which the seller does not want to transfer ownership of shipped goods to the buyer until the buyer has made full payment for those goods. To learn more about the benefits and drawbacks of both time and sight drafts, follow the link.
Trade Acceptances
Trade acceptances are an important component of many draft-based transactions. In a draft transaction, because payment is not coming to the payee directly from the drawer, but is instead coming from the drawee, it is possible for the payee to be effectively swindled in the transaction if the draft is not accepted by the drawee. Acceptances, thus, play an important role in any such transaction, as they indicate acceptance of the transaction on the part of the paying party.
Acceptances are used almost exclusively in time draft transactions, as time drafts require the drawee to acknowledge that when the conditions stated under the time draft are fulfilled, then the drawee will transfer payment to the payee. The advantage of such acceptances is that they allow for funds which would otherwise be tied up in simply waiting for the conditions to be fulfilled to instead be liquidated and used.
Trade acceptances are differentiated from bank acceptances in that trade acceptances involve a finance company as the accepting drawee, while bank acceptances involve a bank as the drawee. To find out more about trade acceptances and their use, click the link.
Checks
Checks are one particular form of negotiable instrument with which most people are likely familiar. Specifically, checks are drafts, not promissory notes, as they involve three parties and are orders to pay, not promises to compensate. Checks are also defined under the Uniform Commercial Code as being those drafts in which the drawee is a bank. This understanding of a check is actually a modern concept, as checks in their original form existed independently of the banks and were closer to promissory notes than they were to drafts.
Banks were introduced into the system of checks in order to better validate checks, as prior to the introduction of banks, the payee of a check would have to take up actual payment with the payer of the check as opposed to an intermediary organization.
Checks have several specific forms of their own, to further describe what types of checks might be used under the Uniform Commercial Code, but in general, checks are used less for business transactions and more for personal business, as the most common form of check is the order check, with which most check users are familiar.
Since the advent of faster, digital forms of payment and other such improvements to the banking system, such as Automatic Teller Machines, use of checks has declined, both because they are generally slower to use, and they are more costly for both the providing bank and the drawer. To find out more about the specific characteristics of checks, follow the link.