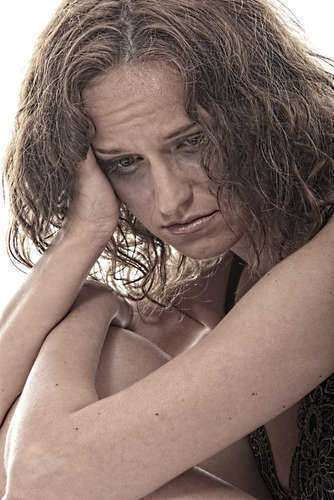 Under normal circumstances, the proposal or performance of unwanted applications of physical force to other people incurs charges under battery and assault law. A minor form of battery, such as unwanted physical contact not aimed at physical injury, is unlikely to justify assault and battery against the offending party. Another way to demonstrate that the use of physical force did not run afoul of battery and assault law is to show that the defendant did not employ force until it was necessary.
Thus, in some circumstances, the defendant's claim of the justification of self-defense for the use of force will not hold up if he or she did not at first attempt to retreat from the threat. Exceptions to this rule can exist in cases in which the offending party is making his or her threatening actions in the defendant's home and does not possess the right to be in that household.
In cases in which the person responsible for issuing or acting on physical threats was acting in the interests of defending another person but was mistaken about the existence of any such threat, various legal jurisdictions differ on whether such a fact removes culpability.
Though the various forms in which verbal provocation may be offered to an individual may otherwise come under the heading of criminal acts, retaliating to verbal insults is never acceptable as an assault and battery defense.
In a broader sense, preventing the commission of a crime which does not in of itself involve any form of violent assault cannot be used in general to justify the application of violent physical threats or force against an individual involved in such activities. One exception can be found in instances where, in the course of attempting to prevent such a crime from being committed through non-violent crimes, violence is elicited from the offending party.

Learn the Basics About Investments

Are You Taking in Good Faith?

A Full Guide to Investments