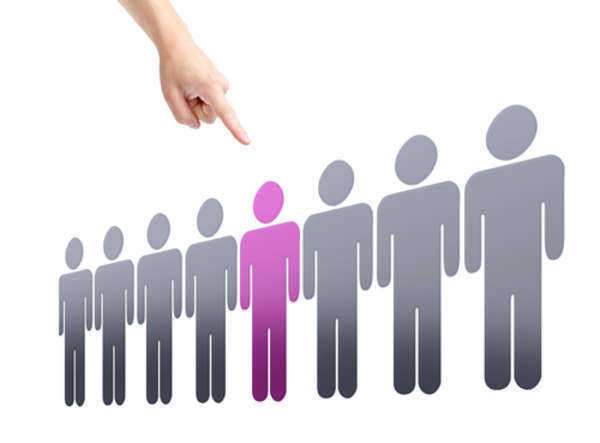 Business Necessity:
Business necessity is an employer's defense related to a decision that is based on the requirements of the business and is consistent with other such decisions. To establish business necessity the employer must prove that such practice is job related.
Any form of discrimination such as race, gender, or religion is unlawful. It is prohibited that an employer make any assumptions about an employee or potential employee based on their race, gender, or religion. If an employer asks a potential employee about their race in order to make a hiring decision, that is discrimination.
However, an employer is allowed to ask a potential employee their race in order to track applicant flow or for affirmative action. It is mandatory that all employers hire employees based solely on their qualifications.
Bona Fide Occupational Qualification:
Bona fide occupational qualification is when an employer is allowed to hire employees based on qualities or attributions that would be discrimination when considered in other contexts. An employer must prove that the bona fide occupational qualification is reasonably necessary to the operation of the business to avoid liability for potential discrimination.
There are certain industries that are required to hire employees based on a quality that would in other terms be considered discriminatory. These industries include religious organizations and schools, the modeling industry, and the entertainment industry. If an employer is going to hire based on bona fide occupational qualifications, it is best to be sure that it really is necessary to the operation of the business.
Seniority Systems:
The Age Discrimination Act was enacted in order to prohibit employers from discriminating against individuals because of their age. The seniority system is a way to determine employment advantages based on the length of service of employees. It should offer rewards and opportunities to employees who have been with the company for longer periods of time.
It is unlawful for the seniority system to require older employers to involuntarily retire because of their age. All employees are entitled to the same amount of pay and to the same benefits.
A seniority system would only be considered discriminatory if it did not allow an employee to enjoy the benefits that come with seniority because of their gender, race, or religion. It is not meant to be discriminatory; it is a way to reward employees that have provided their services for a long period of time.