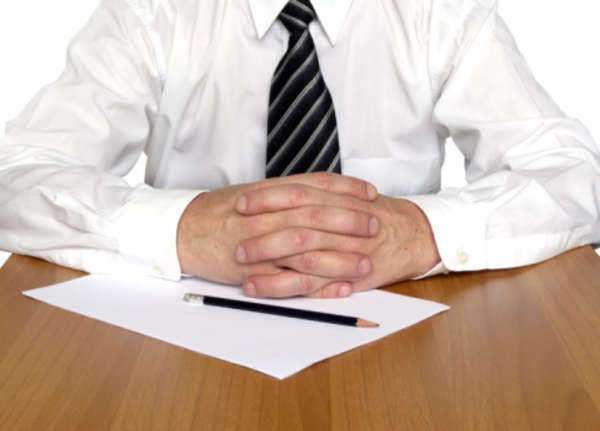 Charges of assault and battery can take the form of either misdemeanors or felonies. A common assault lawyer strategy is to concentrate on gaining leniency from the courts on this question.
In addition to their immediate legal penalties, felony convictions have the potential to permanently impact the defendant's life by appearing on his or her record. A practicing assault attorney will often choose to pursue the strategy of reducing the seriousness of the charges being filed rather than trying to have them dismissed altogether, in order to minimize overall impact on the defendant's quality of life.
Due to the system in place in the U.S. and other systems of law for understanding the severity of assault cases, one avenue that a defendant may choose for an assault lawyer to take is an argument based on the presence of mitigating or aggravating factors. One such factor may be the prior record of the defendant. A previous criminal conviction can be used to argue that the intention and likely result of an assault was serious, while a clean record could be used to argue against the seriousness of the assault being made.
Another aspect of an assault battery case commonly pointed to by an assault attorney, if applicable, is the relationship between the victim and defendant. A sudden and apparently unprovoked attack may be considered more serious than one arising from a past history of disputes between two individuals known to each other.
An assault lawyer may also seek such alternatives to terms of incarceration such as anger-management courses, being placed on a probationary condition, or engaging a form of community service.