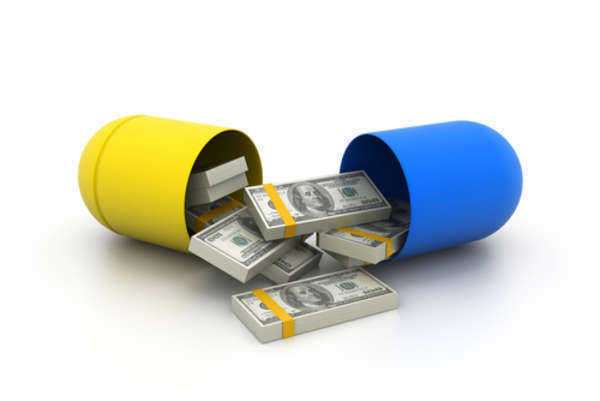 The sale and spread of the drug Vioxx stands out as a recent case of business ethics.
This drug was shortly enshrouded in controversy when it was discovered that Vioxx increased the risk of heart attacks in users by a fair amount more than its leading competitor. Some argued that this is because the leading competitor, naproxen, actually decreased the chances of heart attack, as opposed to Vioxx which increased those chances, which would explain why there were no signs of such a side effect in Vioxx test trials.
Merck dealt with the problem by changing the labels on Vioxx to inform users of the greater risks, only to then be confronted with genuine results two years later that proved that in long term users of Vioxx, risk of heart attack did increase.
Merck voluntarily withdrew Vioxx from the market in 2004, hoping to quickly put an end to the problem. Yet this did not end the issue, as many came out with information claiming that Merck knew of the heart risk problems of Vioxx for years before that 2004 withdrawal. Many former Vioxx users and family members of users began to sue Merck in an attempt to obtain some form of restitution for the heart attacks that users supposedly suffered as a result of use. Merck has since then been taken to court for using deceptive advertising practices, and had to pay a fine.
While it has not been conclusively shown that Merck knew of the negative side effects of Vioxx before it began offering the drug up for sale, the fact remains that Merck put the drug on the market before it truly knew the side effects.
Merck has been held accountable for failing to test Rofecoxib enough in its rush to get the drug out on the market and begin profiting from it, leading to numerous cases of individuals who may have experienced more harm than good as a result of using the drug. Merck’s rush of Rofecoxib, pushing it through approval with the FDA and onto markets, represents a violation of basic principles of business ethics.
Similarly, as soon as Merck found out about the risks of Rofecoxib and Vioxx in 2002, it should have taken the drug off the market and performed more research if it were to act ethically. Instead, however, Merck kept Vioxx on the market until the evidence had mounted to such a point that it could no longer ignore the dangers of the product.
Merck’s practices regarding Rofecoxib and Vioxx were clearly oriented towards generating profits, with no regard given towards protecting the consumer, and as a result, they stand in clear violation of principles of business ethics.