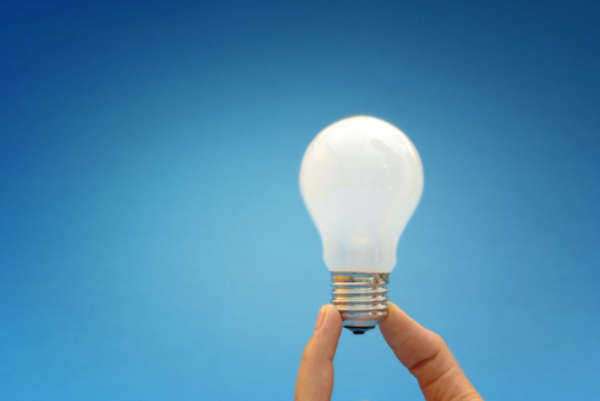 Non–profit corporations will likely take income and
distribute it as a percentage into several different pools. The first pool will
be the fees required to fund the operations of the organization, such as
administrative fees and costs. The next pool will include the materials and
work necessary to meet the goals of the organization. For example, this pool
would include monies for supplies in the field in organizations that assist
individuals after a natural disaster. The last pool would be monies used to pay
the salaries of the management and employees of that organization.

The monies brought in by a corporation, on the other hand, are used in a different way. The salaries of those that work there must be paid with
the profit of the company, and those salaries would
not likely be capped as they generally are in an non–profit corporation. In addition, the profits
of the company must pay for administrative costs and supplies, as well as pay
for the building where the company exists.