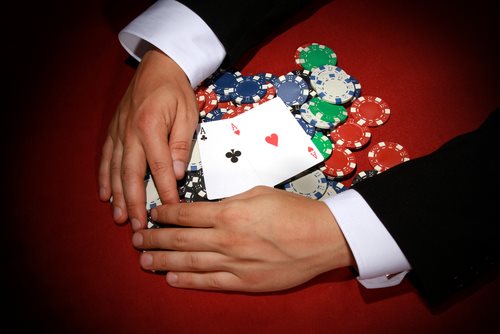 The U.S. States Attorney for the Southern District of New York, Preet Bharara, announced that Nelson Burtnick—who served as the director of payments for Pokerstars and Full Tilt Poker—plead guilty to charges of unlawful internet gambling, bank fraud, money laundering, and other gambling crimes on September 19, 2012.  According to Bharara, Burtnick willfully intended “to deceive banks into processing hundreds of millions of dollars of internet gambling transactions.”

Burtnick is a Canadian citizen and resident of Ireland.

After Congress passed the Unlawful Internet Gambling Enforcement Act in 2006, only three companies continued to conduct business in the United State market: Pokerstars, Full Tilt Poker, and Absolute Poker.  U.S. banks mostly disagreed to process the payments because the gambling was illegal, so the companies, and mainly Burtnick, relied on “third-party payment processors” to trick the banks into processing the payments.