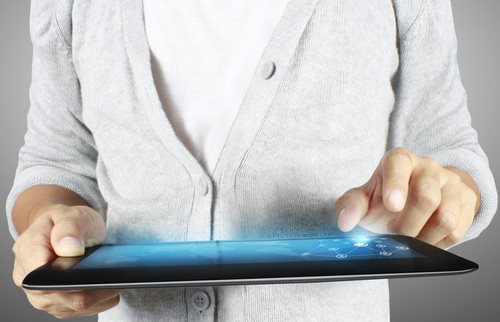 Google on Thursday introduced a high-resolution Chrome OS portable computer equipped with a touchscreen. The new gadget, called Pixel, represents a shift that blurs the boundaries between the traditional key-board oriented laptops and the touch-oriented tablets. Moreover, the invention also distorts the company’s Web-centric operating system and its mobile Android platform.


Mr. Pichai described the new invention as both a reference device to exhibit Google’s hardware partners as to how a Chrome touch device can work and to boast the company’s new engineered product.


The Chromebook Pixel features a 239 PPI screen and an Intel Core i5 processor. Mr. Pichai claims the screen is the highest resolution screen that’s even been featured on a laptop. For sake of comparison, Apple’s MacBook Pro possesses a retina display of 220 pi.


Mr. Pichai also highlighted the device’s blazing speed, “It’s an incredibly fast machine,” he said. “In my experience, this is the fastest laptop I’ve ever used.”
At roughly 3 and a half pounds, the Chromebook Pixel is a pound heavier than the MacBook Air, which appears to be the Pixel’s main competition, at least with regards to price. Despite its weight, the Pixel is a beautifully designed piece of equipment, one that includes a number of custom-design components. Mr. Pichai insists the Pixel compares favorably with Apple’s notebook.


Google has partnered with Verizon to provide LTE wireless service to the Pixel. This partnership offers one TB of Google Drive storage at no cost for up to three years. This much storage space would typically cost consumers $600 a year.


The Wi-FI capable version (32 GB) of the Pixel is available for $1,299. This version can be ordered through the Google Play Store, with shipping taking roughly one week. The LTE version (64 GB) of the Pixel costs $1,499 with shipping planned for April. Best Buy will begin taking orders for the Chromebook Pixel this Friday, the 22nd.