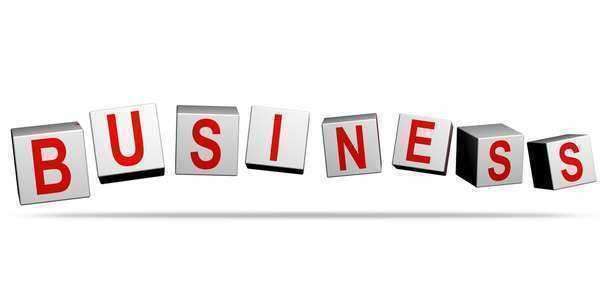 If one attempted to define business ethics by attaching business ethics to
laws, there would be vast tracts of behavior which would no longer be
considered unethical. The problem of law is that law is inherently finite; it
cannot cover every possible instance that might arise without fail, simply because it is impossible to set the law down such that every
possible instance will be covered.

Business ethics often refers to the implementation of such generally
adaptable policies of conduct that can be referred to in any given situation,
thereby giving an employee a general set of guidelines by which he or she can
act. Laws cannot function in as adaptable a way, as laws depend upon relatively
rigid interpretations in order to be effective. Thus, a law cannot serve the
same purpose as a code of business ethics, because a law cannot cover all
possible instances of action.

As an example, take the case of Johnson and Johnson’s actions in 1982
regarding Tylenol. Tylenol was identified as the source for cyanide that killed
seven people in Chicago in 1982, leading Johnson and Johnson to consider what
actions it should take. It was possible that this was somehow an isolated
incident and
that there would be no other cases of cyanide poisoning from
Tylenol. On the other hand, it was possible that these seven deaths were just
the beginning of a larger number of such deaths.

The Food and Drug Administration, however, did not issue any specific requirements
for Johnson and Johnson to follow, despite any potential danger, as nothing
could be conclusively proven as to whether or not the continued presence of
Tylenol on the market in Chicago would be a danger. In other words,
the law did not cover this particular situation because there was no clear
evidence of wrongdoing as of yet. The decision was left up to Johnson and
Johnson.

This is a perfect
demonstration of the legal gray areas regarding business ethics. Instances and
situations can arise which do not fall into a clear area of the law, and
therefore, are open to interpretation or to unethical behavior on the part of
involved companies. Without an understanding of business ethics separate from
the law, there would be nothing to lead Johnson and Johnson to issue such a
recall, as the situation otherwise fell into this legal gray area.