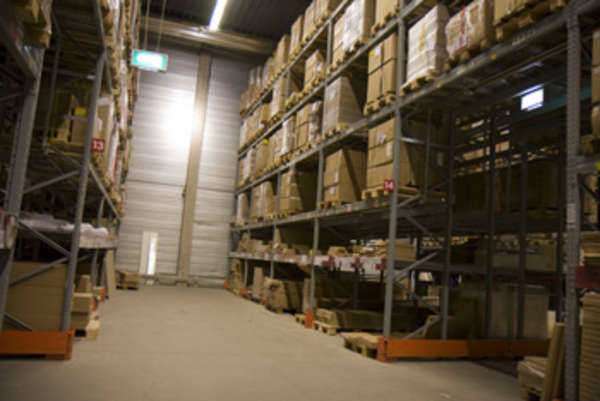 What is a Holding Company?
A holding company is an institution which holds outstanding stock in another corporation. In general, a holding company refers to a company that does not produce goods or services, but simply holds an interest in another company’s work. As a result, the only purpose or function of a holding company is to own shares of another company’s outstanding stock or equity.
Because of their function, holding companies offer a reduction of risk for the owners of companies whose stock is being held. The company whose stock is being held is considered stable and a valuable investment, which triggers more buyers into the market. In turn, the holding company benefits from partial ownership and control of a multitude of companies. This allows a holding company to spread risk over a number of industries and market sectors.
Berkshire Hathaway is the largest holding company in the United States. Operated and owned by Warren Buffet, Berkshire Hathaway owns numerous insurance companies, retailers, manufacturing businesses, and other companies.
Public vs. Personal Holding Companies
A personal holding company is defined under the United States Internal Revenue Code. This definition holds two primary classification systems. Both requirements must be met for the particular corporation to be considered a personal holding company.
The requirements are as follows: The company must pass the Personal Holding Company Income Test which requires the entity to possess at least 60% of the corporation’s adjusted ordinary gross income for the tax year based on dividends, rent, royalties, and interest. In addition, the corporation must meet the Stock Ownership Requirement, which states that at any time during the last half of the tax year, more than 50% in value of the corporation’s outstanding stock is directly or indirectly owned by five or fewer individuals.
The other classification for a holding company is a public utility holding company. These forms of holding companies own shares of subsidiaries which distribute electricity or gas to retail consumers. These companies are regulated by the Public Utility Holding Company Act of 1935, which is a law that regulates electric utilities by either limiting their business operations to a single state or through the enforcement of divestitures so that each company operates as a single integrated system serving a limited geographical region.
Regulation of Holding Companies
Holding companies are commonly under attack because they utilize their vast resources to dominate particular markets. In the late twentieth century, Federal regulations arose to scrutinize monopolistic acquisitions or the development of anti-competitive business models. As a result, the United States Federal Government has the ability to block potential mergers and the acquisition of majority stock purchases by holding companies. The laws that regulate holding companies are meant to uphold the competitive model under which the United States operates.