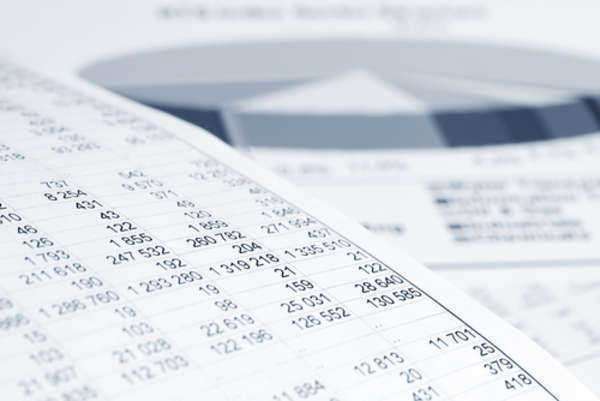 What Exactly is the Economy?
The economy consists of the system of an area or country regarding its capital, labor, land resources, manufacturing, distribution, trade, and the consumption of services and goods in that specific area. The economy can also be thought of as the network of services and goods are exchanged in accordance to supply and demand between participants by either barter or a form of exchange with a given credit or debit amount defined within the network. All occupations, economic agents, professions, and economic activities, contribute in some way to the economy. Saving, investing, and consumption are the main variable components of the economy and are used to determine market equilibrium.
A specific economy is the result of its development that includes social and historical organization, its geography, ecology, and natural resource endowment, as well as its technological evolution. These points create the content, context, and set up the parameters and conditions in which an economy functions.
Because of the growing importance and influence of the financial sector in more modern times, the economy is often looked at by politicians and analysts to as the portion of the economy that deals with the production of goods and services as well as the portion of the economy that looks at selling and buying on the financial markets. Both of these can be measured in many different ways. Some of the helpful indicative values used when looking at the economy include:
• Balance of Trade
• Consumer spending
• Exchange Rate
• GDP
• GDP per capita
• GNP
• Gross domestic product
• Interest Rate
• National Debt
• Rate of Inflation
• Stock Market
• Unemployment