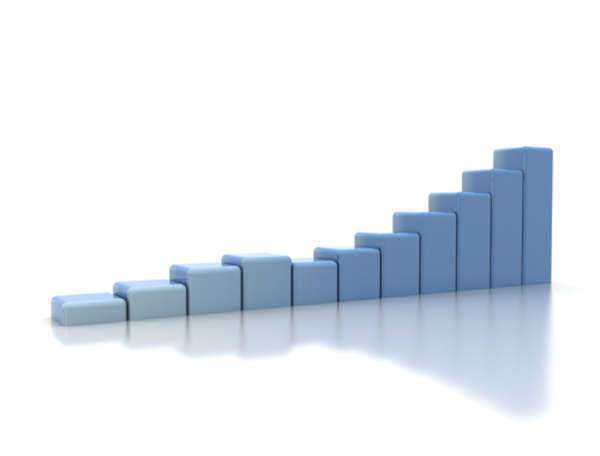 Commerce
Commerce is a generally used term for economic activities, which are often divided as a whole between those of commerce and those of industry. While the former pertains to the product or service being created or otherwise made accessible for use, the commercial transaction is its journey from the provider to the user.
What is E-Commerce
In regard to the question of what is E-commerce, or electronic commerce, the widely accepted E-commerce definition extends to any kind of commercial transaction made through the medium of a network comprised of linked electronic devices. The E-commerce definition thus accepted for use does not pertain to whether the item being exchanged is electronic or physically existent, and under this understanding, the majority of electronic commerce involves Internet orders for actual objects.
History of E-Commerce
The history of e-commerce is generally considered to have started in the late 1970s. In this period, the availability of OS commerce, or open source commerce, technology had not yet taken hold. Internet commerce first became feasible with the creation of the earliest World Wide Web browser in 1990, and was first formally allowed in 1991, with Internet usage expanding into consumer consciousness in 1994. The history of e-commerce is considered to have reached its modern point at the millennium’s end.
Commerce Clause
The Commerce Clause is the widely used term for what is Article 1, Section 8, Clause 4 of the United States Constitution. It is referred to as such because the language of this section is considered by legal scholars to provide for the Congressional power of regulation of interstate commerce. In addition to this power, the Commerce Clause also includes the phrases referred to as the Indian Commerce Clause and the Foreign Commerce Clause.
US Department of Commerce
The US Department of Commerce was first established in 1903, when it was a part of the larger United States Department of Commerce and Labor. After ten years, the section was divided into two Departments to provide for the two subjects. As such, the Commerce Department, which is currently headed by Secretary of Commerce Gary Locke, has facilities in the Herbert C. Hoover Building in Washington D.C. Questions and concerns can be addressed to the Commerce Department at www.commerce.gov.
Mobile Commerce
The term mobile commerce refers to commercial transactions conducted via mobile electronic devices, with a cell phone being one of the most common examples. This area of economic activity can also be referred to as M commerce. Mobile commerce is first considered to have started in the location of Helsinki, Finland in 1999, where M commerce capabilities were installed in soda vending machines to enable payment through SMS text messaging. As of 2010, M commerce was moving away from SMS functions.
Commerce Commission
The Commerce Commission is a component of the United States Federal Government more exactly referred to as the Senate Commerce Committee. This body, which is chaired by West Virginia Democrat Jay Rockefeller, includes Kay Bailey, John Kerry, and Barbara Boxer among its members. In addition to commercial activities, this committee also provides for subjects related to Science and Transportation.