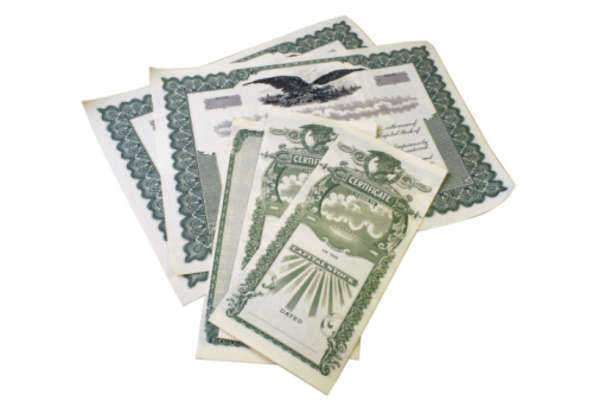 Fidelity bonds are one form in which an insurance plan can come, and which might prove useful for the owner or operator of a business. In addition to the specific applicability of a fidelity bond option to an employer, this option is generally oriented toward protecting against the ill-effects arising from dishonesty and fraudulence on the part of people named by the fidelity bonds.
A fidelity bond functions more as an insurance policy than in the way of other kinds of bonds. In regards to the reason why fidelity bonds tend to be used as components of business practices, a fidelity bond secured as such will be oriented against the people employed by the bondholder.
Fidelity bonds are one kind of option in the general category of insurance policies used to guard against the effects of crime on a business’ finances. In this regard, a fidelity bond is directed against the losses occurring from some kind of misdeed on the part of employees at the workplace. Fidelity bonds will thus guarantee that the bond holder has a right to restitution for funds, physical property, or any other kind of possession with financial value.
It should be noted that the use of the term of fidelity bonds to refer to these kinds of business insurance options is particularly noted as a part of the United States business world. While the fidelity bond measure is widely available, it may be identified differently in other countries. For example, in Australia they are referred to as employee dishonesty insurance coverage, and in the U.K., they are referred to as fidelity guarantee insurance coverage.