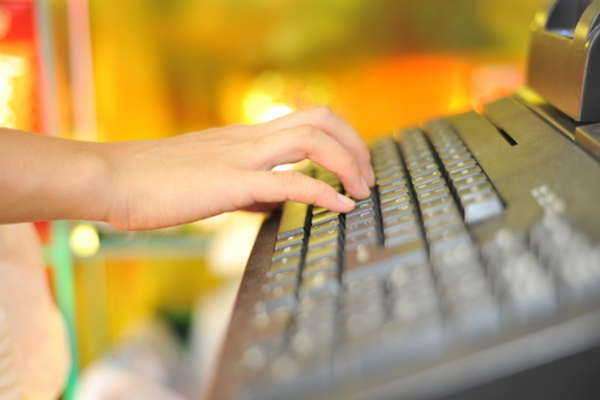 E-banking is a very useful and important tool in the modern world, but one of the issues surrounding e-banking is, quite simply, that it is a relatively new practice. While electronic funds transactions have been around for some time, e-banking only genuinely was employed for all bank customers in 1994, when Stanford Federal Credit Union offered its online banking service to all account holders.
Since then, e-banking has risen to greater and greater prominence and has also shifted gradually in terms of capability and function along with the nature of technology. One of the unfortunate side effects of such a constant shifting is that regulations concerning e-banking are not very strongly in place, as e-banking fills a niche somewhat unanticipated by many banking regulations, especially with the advent of banks which are only an online banking service and do not even have a physical presence.
As such, determining exactly how e-banking falls under banking regulations already in place is one of the more important components of modern day banking law. There are some elements concerning an online banking service which quite clearly fall under regulation. The Uniform Money Services Act, for example, ensures that all money, physical and electronic, falls under the same set of regulations. This would include e-money, Internet scrip, and those devices that have a set amount of money stored on them.
An online banking service, insofar as it deals with e-money, would then have to deal with such regulations. But an online banking service would not, in and of itself, fall under any regulations specific to its function in e-banking and would instead most likely only fall under those regulations which can apply to physical banks.
For example, an online banking service would still likely have to fulfill the reserve requirement for banking, even if it were a bank entirely devoted to e-banking without a physical branch. An online banking service would also likely have to report its annual financial statements as a regular bank would.
There are statutes applying to physical banks that don’t clearly apply to an online banking service. For example, the Home Mortgage Disclosure Act and the Community Reinvestment Act would require banks to define their market areas to ensure that banks do not offer discriminatory loans based on the location of the recipient party.
But a bank engaged in e-banking would not necessarily be able to provide such information as readily, especially if it were only an online banking service and offered no physical location. Such a bank might have clients scattered throughout the country and would not be able to define its marketing area. This is just one example of a way in which a regulation which might apply to physical, traditional banks, might not apply to banks in terms of e-banking.