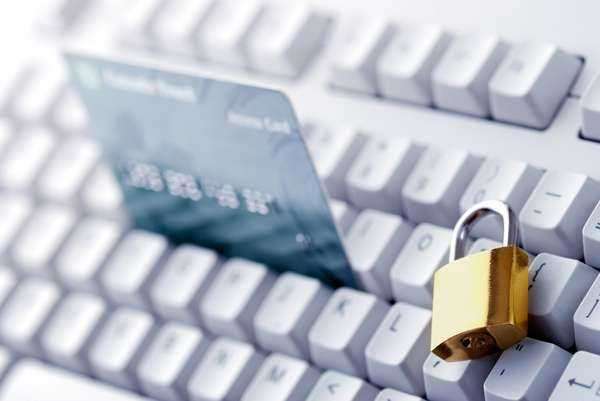 Commercial fund transfers account for a tremendous amount
of the funds transferred regularly throughout America and across the world, as
they account for most business transactions. Such transfers are designed to
edit the need for physical checks out of these transactions, both in order to
speed up the transactions and to protect them somewhat.

There are two main methods for conducting commercial fund
transfers. The first, involving Fedwire, which is the wire transfer system of
the Federal Reserve, is a system specifically designed to allow for high value
transfers to be made between participants in the system. It is the primary such
system in the United States and one of the major functions of the system is to
protect all commercial fund transfers that pass through it. Fedwire is unlikely
to fall apart, and as such, any commercial fund transfers made through it are
likely safe.

The second means for commercial fund transfers is the New
York Clearing House Interbank Payment Systems, or CHIPS. Unlike Fedwire, CHIPS
is a privately held system. CHIPS is owned by a number of
different financial institutions, including banks, corporations, and investment
companies.

The primary advantage of CHIPS in terms of commercial
fund transfers is that CHIPS allows for cheaper transfers than Fedwire, thereby
making it more appealing to most businesses. Fedwire, however, will generally
take less time to process any given commercial fund transfer, and therefore, is better for time-sensitive transactions.