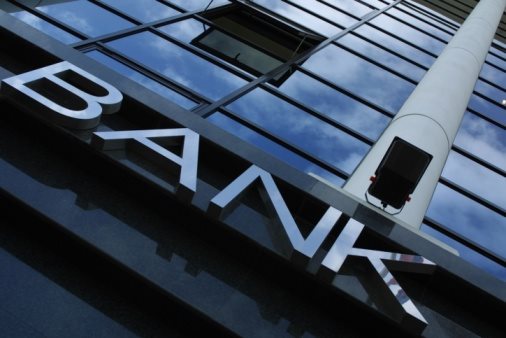 The responsibilities that a bank holds to its customers are numerous, as one might expect upon an even cursory examination of the function of a bank. Banks exist for the purposes of: taking money from customers and depositing it, thereby preserving it within an account; monitoring those accounts and paying any interest that might be due on them; and paying on negotiable instruments drawn on the accounts held by the bank. In essence, bankers act as agents for their customers, maintaining customers’ accounts and paying off customers’ checks as the customers write them.
A banker might also assist in another function of banks, which is that of a lender. Banks are a very common source of monetary loans, and bankers will often help customers who need such loans by setting them up. Many of these loans simply involve the bankers giving those customers an advance of a certain amount of money into their accounts.
Bankers will also purchase promissory notes from other sources, thereby coming to hold a recipient position in a loan instituted by another organization. This was actually a major source of difficulty for the recent sub-prime mortgage crisis, in which many individuals would take out a loan which would eventually come to be owned by a bank. When those individuals would be unable to pay back the loan and the interest they owed, the bankers would fill the role of creditors and would seize the property of those debtors.
Banks fill a critical role in the overall economic system of the world today, as without banks any number of financial transactions would be nigh-impossible to conduct. The function of bankers, however, is theoretically very strongly disposed towards their customers. A banker, for instance, is expected to promptly transfer any funds deposited by a customer into that customer’s account so that those funds are available in a reasonable period of time. Bankers are not allowed to make any kind of payment from a customer’s account without the customer’s permission.
There are many more elements of the relationship between banker and customer which clearly establish the banker as the customer’s agent. The fortunate aspect of this relationship for the customer is that this, in theory, means the banker should be acting on the customer’s behalf, as any agent must.
But there are some nuances in this relationship, in that sometimes bankers will not be acting on customers’ behalves because they must instead be acting on the behalf of the bank which they serve. This is an instance in which a bank’s role with regard to a customer may shift, depending on exactly what aspect of the bank is being dealt with.
A banker dealing with a customer in regard to the customer’s account may act as an agent, but when that banker is dealing with a customer in regard to a loan given from the bank to the customer, then the banker is no longer the customer’s agent and is instead the customer’s creditor with an expressly different set of goals, desires, and powers.