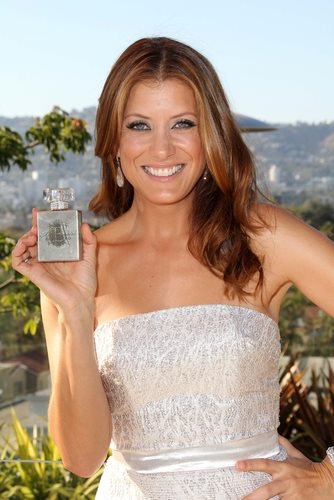 Jennifer Lopez has released over 15 fragrances and some of the most successful include Glow, Still, Deseo, and Love and Glamour.

Male musicians with the most successful branded fragrances include Diddy, Usher, Akon, and Nelly.

Celine Dion has released 14 fragrances, and some of the popular fragrances include Celine Dion, Belong, Enchanting, Sensational Moments, and Simply Chic.

Britney Spears has released 9 different fragrances, and she has collaborated with Elizabeth Arden for most the fragrances.  Her popular fragrances include Curious by Britney Spears, Fantasy, Midnight Fantasy, Circus Fantasy, and Radiance.

Mariah Carey has also released 9 fragrances, and she has also collaborated with Elizabeth Arden.  Some of her popular fragrances are M, Luscious Pink, Forever, and Lollipop Bling Honey.

The following celebrities are known for popular branded fragrances as well:

Designation of Banks That Collect Money