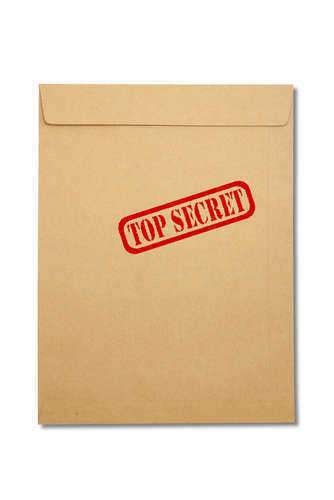 Before the UTSA was passed, the use of a secret in trade was an offense under a common law tort known as the Restatement of Torts.  Section 757 and 758 of this tort laid out general policies, and the majority of U.S. Courts adopted the trade secret tort.  Comment (b) of §757 is still accessed regularly and determines what qualifies as a secret in trade.  A secret in trade is recognized depending on the following:

·         the amount of information known by employees for the business

·         the value of the secret to the business compared to competitors

It is not illegal to obtain a trade secret if the information is discovered independently, reverse engineering leads to the discovery, or the company holding the secret failed to take proper steps in protecting the secret.

A trade secret does not last for a specific number of years like a patent.  The secret in trade continues indefinitely until disclosure of the secret is reached lawfully.  An inventor has the choice to choose between a patent and a protection of the secret, but the information cannot by dually protected at the same time.

Obtaining a secret in trade does not always exist as a crime only under tort law.  It qualifies as a federal crime in some cases.  The crimes becomes a federal crime when it violates the Economic Espionage Act of 1996.

A recent trade secret violation occurred when Kolon Industries stole information about the manufacturing process used by DuPont for Kevlar para-aramind fiber.  Kolon is headquartered in South Korea and makes a bullet-proof product called Hercron.  Kolon wanted to improve its products, so they targeted former employees that formerly worked for DuPont to receive information on the secrets.

They soon received information about the secret manufacturing process used by DuPont and replicated the process in three years.