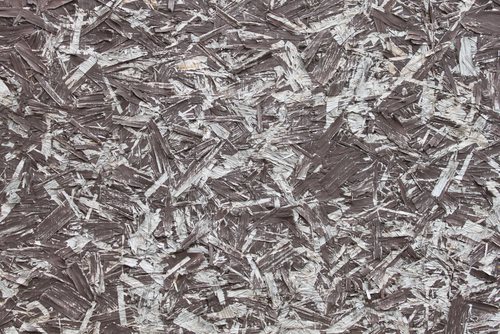 On November 9, 2012, the International Trade Commission (USITC) announced that continuing investigations allege that hardwood plywood from China was subsidized and sold for less than fair value in the United States.  All six Commissioners with the USITC agreed that investigations should continue.


Hardwood plywood and decorative plywood is made when two layers of wood veneer are glued to a core of medium density fiberboard, particleboard, oriented strand board, or other types of lumber.  The core is usually made of oak, birch, maple, poplar, or bamboo, and the wood is used on furniture, cabinets, underlayment, wall paneling, and more.


The Coalition for Fair Trade of Hardwood Plywood petitioned for the following individual members:


U.S. consumption of the plywood products was an estimated $2,014,000,000 in 2011, and about $707.3 million of U.S. imports involved hardwood plywood from China.  China exported the most plywood to the United States, for other countries only imported $632.7 million of similar products in 2011.


It is important to note that the investigation does not involve structural plywood, plywood used for cork faces or cork backs, multilayered flooring used for CVD/AD order, or other types of plywood that are used for anything besides basic finishing.