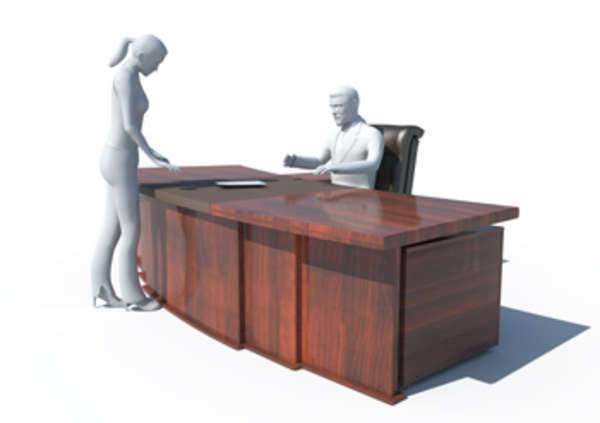 Retail specifically refers to the sales practice of selling ready-for-consumption goods directly to the consumer or the user. The key aspects of a retailer are that the goods are immediately available for sale from the retailer and that the retailer directly sells to the consumer.
If a sale were to take place between party A and party B, for example, where party B bought a good from party A, then party A would not be a retailer, and this first sale would not be a retail sale, assuming that party B was not a consumer. If party B were then to sell the good obtained from party A to a consumer, however, then party B would be a retailer and the sale would be a retail sale.
A retailer might be a grocery store or any of the relatively large department stores which exist all throughout the modern world, such as Target or K-Mart. A retailer is often simply referred to as a shop for the purpose it serves, which is very basic in the every day lives of consumers. A retailer might also, however, be a large scale utility company, such as an electric power company, which fits the general definition as they sell directly to the consumer. Nevertheless, most retail stores are simply large department stores which might sell clothes, groceries, or other goods.
To function properly, a retailer requires a distributor. In the above example, party A, which sold to retailer party B, would be a distributor. The distributor sells goods to the retailer at a certain price so that the retail store may then sell those goods to the consumers. The price at which the distributor sells to the retailer, however, is generally lower than the price at which the retailer sells to the customer so that the retailer may make a profit.