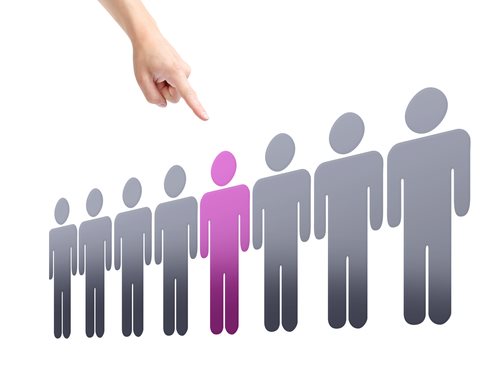 Civil Rights Act of 1964/Title VII:
Under Title VII of the Civil Rights act of 1964, employees in the United States of America are protected from workplace discrimination based on race, ethnicity, color, religion or gender.  Additionally, Title VII prohibits employment discrimination based on association with any race, ethnicity, color or gender.  As well as prohibiting workplace discrimination based on the listed attributes, Title VII also contains provisions against sexual harassment in the workplace.  A major advancement in workplace laws, the Civil Rights Act of 1964, Title VII provided for the establishment of the concept of Equal Opportunity in Employment which is standardized on a national level.
Discrimination Based on Age:
The Age Discrimination in Employment Act is a federal act enacted by congress which prohibits age discrimination in the workplace. Under the act, it is a violation of federal law to hire, fire, or mistreat an employee based on his or her age.  The ADEA is a federal law which may be given tighter restrictions under state employment laws, but not looser ones. The ADEA is applied to cases in which an employer fires an older employee in favor of a younger employee. Age Discrimination is prohibited from state law under the fourteenth amendment, which takes away eleventh amendment state immunity when the state law in question violates a valid federal law or statute.
Discrimination Based on Disability:
Disability is any impairment, activity limitation, or participation restriction. Any physical or psychological abnormality that limits or prevents the ability to perform any major life activity. Disability law is regulated by the Americans with Disabilities Act and prohibits the discrimination of any individual with a disability. The ADA prohibits age discrimination as well as discrimination for any physical or mental disability. The age discrimination in employment act protects those who are forty years and older from discrimination based on age. Everyone deserves the same opportunities in all aspects of the job. This includes hiring, training, promotions, firing, benefits, and job assignments.
Defenses to Employment Discrimination:
Defenses to Employment Discrimination include Business Necessity, Bona Fide Occupational Qualification, and the usage of Seniority Systems.  These defenses are used in court as proof or justification of intentional or unintentional employment discrimination claims. Business necessity is an employer’s defense of an employment related decision that is based on the requirements of the business and is consistent with other such decisions.  Bona fide occupational qualification is when an employer is allowed to hire employees based on qualities or attributions that would be discrimination when considered in other contexts. An employer must prove that the bona fide occupational qualification is reasonably necessary to the operation of the business to avoid liability for potential discrimination. The seniority system is a way to determine employment advantages based on the length of service of employees.